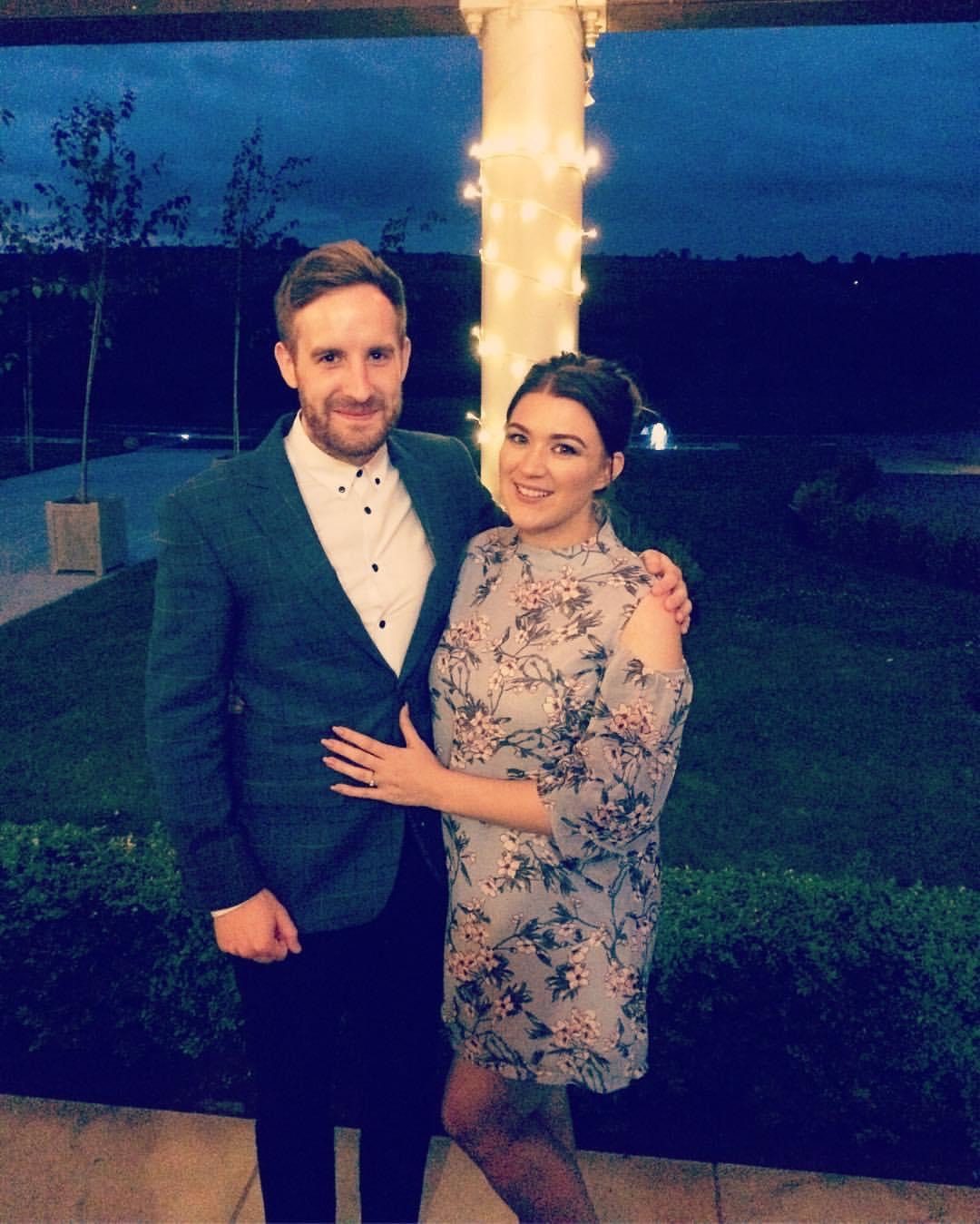 Stuart joined CU Phosco Lighting on a sandwich year from University in 2007 and was offered a position on completion of his degree. He has been an integral part of the Services Division ever since!

Outside of work, Stuart is a keen footballer. If he isn’t playing, he is coaching or travelling to watch the teams he supports - Aberdeen & Scotland for his sins!! Stuart and his wife, Louise, have two young children (Teddy & Madeline) and a cocker spaniel (Max) who keep them busy.