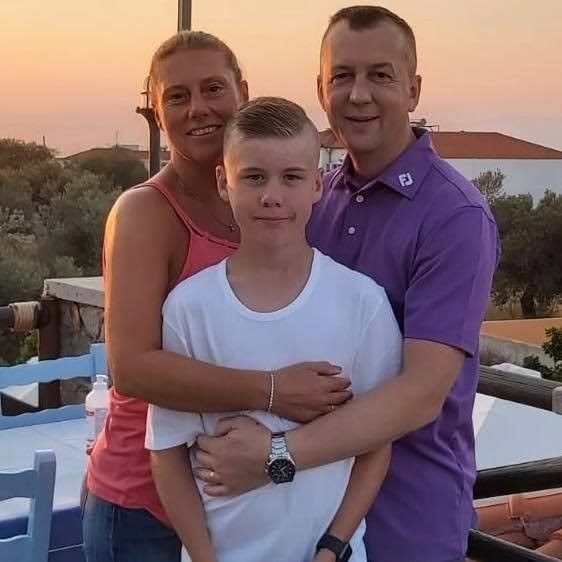 Lee has been in the lighting industry all of his working life. He first joined CU Phsoco Lighting in 1989 as an apprentice draughtsman then in 1999 joined the export department. Lee has worked in many countries including Middle East, Africa and Japan on sports stadiums, airports and seaport sites.

Lee is a keen photographer and loves to go for walks in his spare time with the family capturing some snaps along the way of the beautiful British countryside.